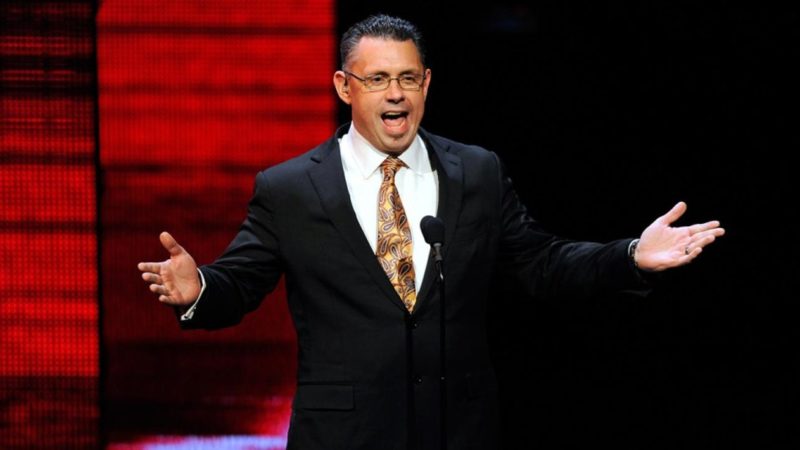 Last year there were reports of lead Commentator Michael Cole possibly retiring from his on-screen role in WWE and taking a backstage role in the company instead.

During the latest episode of PWInsider Elite Audio, Mike Johnson talked about the rumors and provided an update on immediate future of the Raw Commentator.

According to him, the talks of him possibly retiring have cooled down and in the recent times, he has not heard anything about Cole possibly taking himself off TV.

Not only that but he has moved to an advisory role and is considered the in charge of all the commentators whether they be from the main roster or NXT.

Apart from this Mike also talked about how Cole would have to retire or be pulled from television somewhere down the line but it doesn’t appear to be in near future.