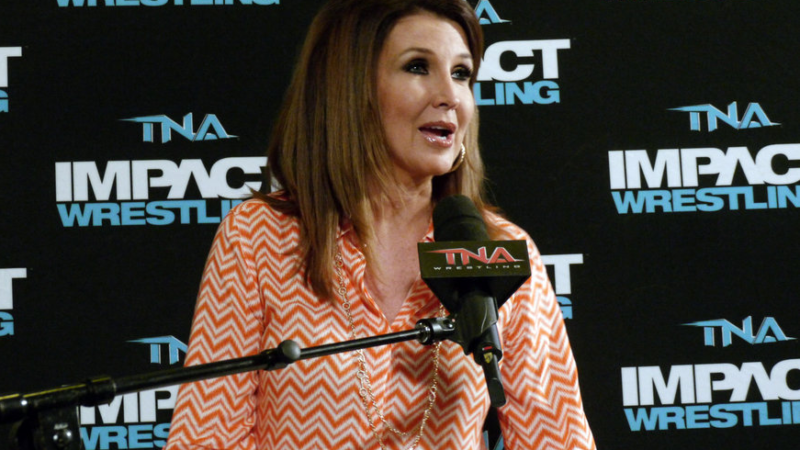 As of writing, TNA are still in discussions with three potential “strategic partners” according to Mike Johnson over at PWInsider.

Talks are unlikely to amount to anything this week despite speculation, and one source feels the current stories making the rounds could actually hurt the current process, and ultimately the company itself.  The source also speculated that the current stories floating around could be linked to one of the players trying to force TNA’s hand by influencing public opinion.

Nothing was added around the recent talk involving TNA’s relationship with Aerolux.

What do you guys think the future holds for TNA?