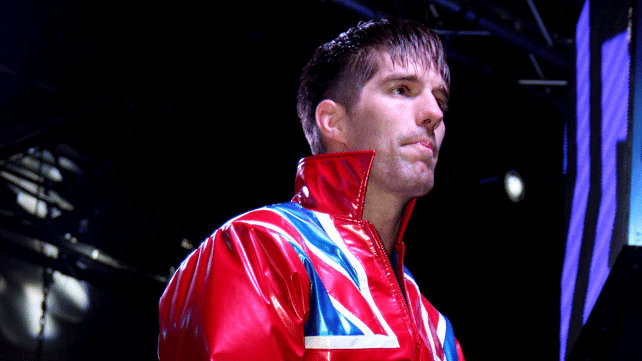 Sabre Jr. announced via Suplex Apparel that he will return to the ring in time for his June 12 match against Kurt Angle for the Revolution Pro promotion in England.

Sabre Jr. will be taking part in the WWE Cruiserweight Classic taping on June 23rd in Winter Park, FL at Full Sail University.

– Daniel Bryan provided an update on his neck after having surgery on it two years ago:

This week marks 2 years since my neck surgery. Take my weakness and make it my strength. #PlantStrong #NeverGiveUp pic.twitter.com/DubOPhqKWH

Bryan retired earlier this year due to WWE not medically clearing him after he suffered multiple concussions.