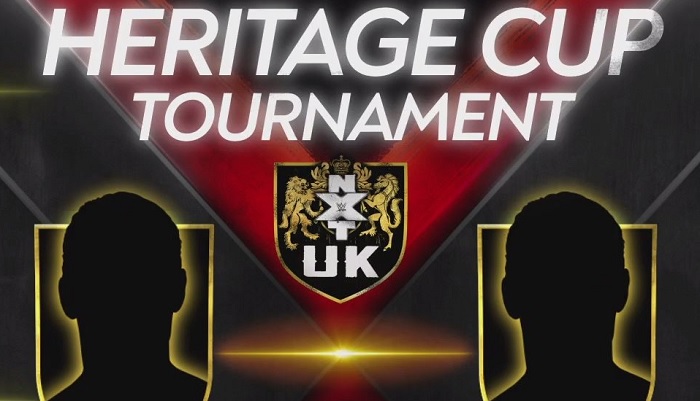 The WWE NXT UK Heritage Cup Tournament continued with the latest action from the quarterfinals on this week’s episode of NXT UK on the WWE Network.

This week’s show saw Trent Seven defeat Kenny Williams to advance to the semifinals of the ongoing tournament.

Featured below is a complete recap of the tournament thus far, as well as a list of matches scheduled for the semi-finals.

Check out the updated brackets as they currently stand for the ongoing WWE NXT UK Heritage Cup Tournament.

Who will be the ONE to win the #NXTUK Heritage Cup? pic.twitter.com/04N59UgSto

Watch highlights from this week’s NXT UK show, which saw WALTER and Ilja Dragunov sign the contract for their NXT UK Championship showdown next week, and more.