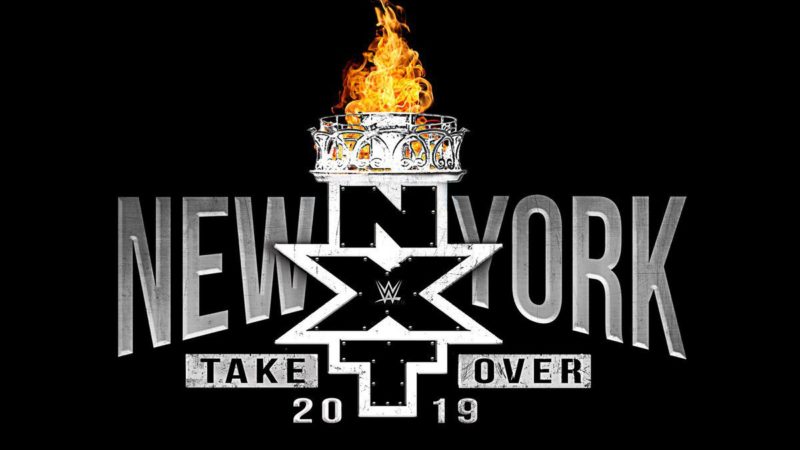 The March 27 episode of NXT has set the TakeOver: New York card in place.

The episode saw the finals of the 2019 Dusty Rhodes Tag Team Classic. Aleister Black & Ricochet were able to successfully defeat Wesley Blake & Steve Cutler to win the trophy. This meant that the two will also get to face War Raiders for the NXT Tag Team Championship at TakeOver: New York.

With that being said, the final card for the event has arrived and it looks pretty packed.

Don’t forget to visit WrestlingEdge for results and highlights of the event.