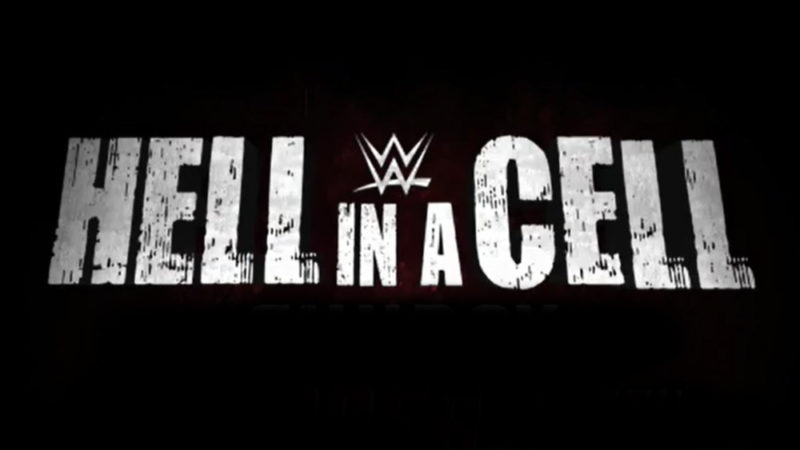 Following last night’s episode of RAW, down below is the current card for the Hell in a Cell pay-per-view event:

– Hell In A Cell Match: Bray Wyatt vs. Roman Reigns

The WWE Hell in a Cell pay-per-view event takes place October 25, 2015 at Staples Center in Los Angeles, California.. The event will air on the WWE Network and some traditional PPV outlets.