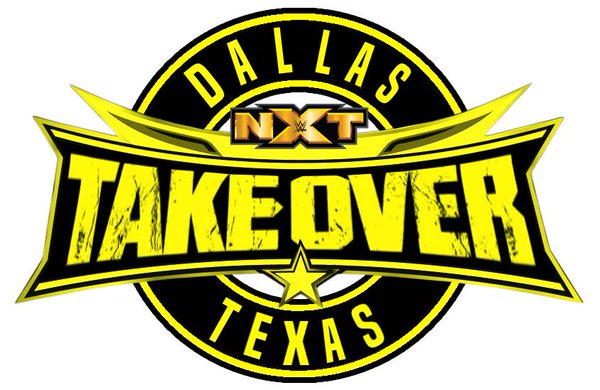 Elias Sampson vs. Apollo Crews has been added to NXT Takeover: Dallas.

Down below is the updated card for the event: