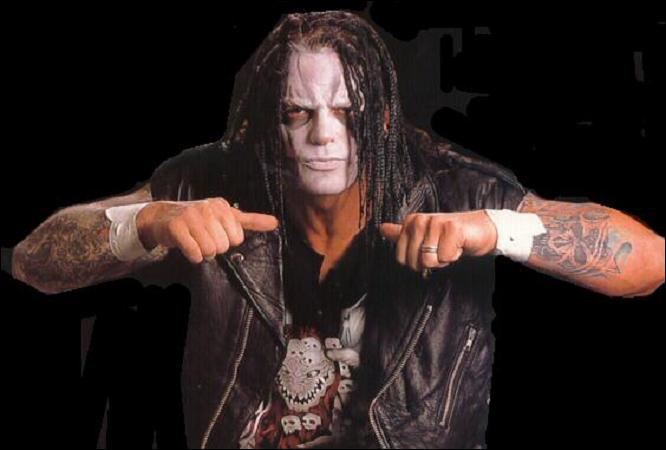 Please beware there might be innapproperate language in the following post, but it has been presented here in its original form.

“I just read the review of the last show for season three on wrestling observer .

I love how, because of the heat we have , me and Meltzer, that he won’t even mention how my character is a main part of the story, and he mentions the swerve of pentagon beating puma , but no mention of how all season long I have been involved in his progresión,and how I caused him to lose.

I don’t care a bit about any pats on the back from wrestling observer.

So…. my point is , the crew , the staff , the talent, the fans,
The whole experience , is/was the absolute best, and never once , never once would the observer marks show up to see a live show , they were invited , and still are … but the are soooo uncool!

The thing I love the most about Lucha Underground is that it’s the first promotion who made it without any help from the dirt sheets , especially wrestling observer .

LU made it because , el rey believed, heavy hitters invested , we made a great great team, and , the staff , the writers , producers , talent , fans, Boyle heights , alllllll geld and , we f**king hit a home run, without having to kiss that f**kers ass!

As a person , I have zero hard feelings against him , as a guy in this industry though , i most certainly do!

Who is a guy who never stepped in the ring qualified to judge us, or any promotion?

We set the bar so high and they all tried to copy us , and they can’t!

Wrestling talent world wide , god bless you all, some of you are nuts, some are cool, some don’t like me, it’s ok, I don’t care, point is, thank all of you for keeping wrestling alive.

F**k you wrestling observer .lol
We did it with out you and I believe there will be more

And then you will try to stooge us out and f**k it all up again, but…

Thank you LU family ..
Especially the lighting crew, people in payroll , catering, interns , PAs, the dude who gets me jaggermIster ,the people who put in looooong ass hours on the video shoots , the people who do travel , Brian Mitz , your a rock star homie!
Everyone ….

We put the world on notice , and I believe we are just starting!!

To all the fans world wide , regardless of what or who you support, thank you!
You are why we do this!

So to Meltzer and the haters , I respect everyone for who the are , i won’t judge … COME OUT OF THE CLOSET!! And admit that you all love LU , and , you wanna be one of us.

You picked the wrong horse my friend!

You should know
Better than everyone , you can’t put a bandaid on a cancer…
You cut it out , and life flourishes!

The universe is flowing with positive energy