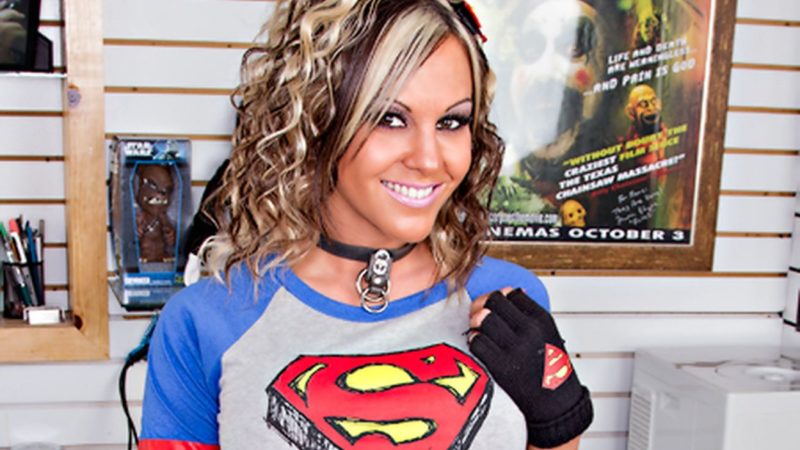 Although she is leaving TNA, Velvet Sky has had nothing but positive comments on the troubled promotion, posting the following message on Twitter:

There is no mention of Velvet Sky’s next move, but it wasn’t long ago her partner, Bubba Ray, mentioned how he would like her to join him in WWE as the new Duchess of Dudleyville.