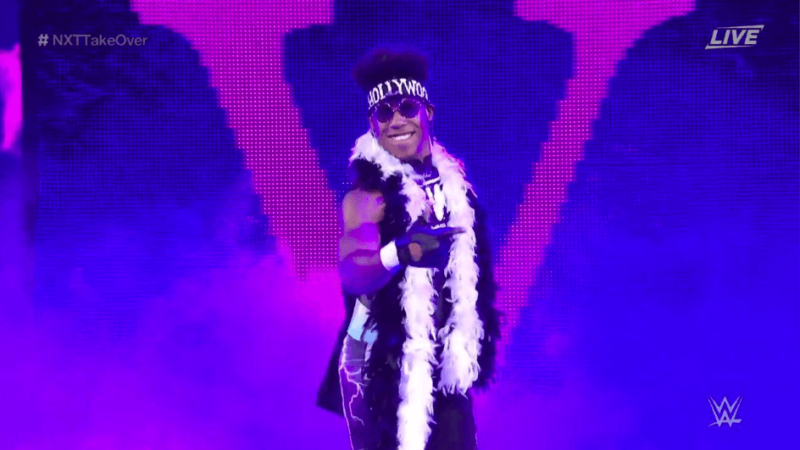 Currently, no one can stop talking about Velveteen Dream. He is charismatic, enigmatic and clearly so very talented. He pushed Tommaso Ciampa to the limit at Takeover: War Games and definitely has a bright future ahead of him. Even Triple H is high on him, praising his potential.

On  PW Insider Elite audio, Mike Johnson would talk about Dream, saying how he has a lot going for him. He would get lots of opportunities in the future if he goes at his current rate.

He said as long as nothing stupid happens and no injuries as well, Velveteen Dream will go to the main roster and headline Wrestlemania.

It could happen 10 years later, no one knows. But it will definitely happen. He had no doubt in his mind as long as he continues to work at his current level.

While there are certainly more superstars who have potential, none have proven themselves as Velveteen Dream had. He will most likely be called up to the main roster soon enough, where he will be showcasing his skills to a larger audience. He is the future, and we can definitely expect great things from him.