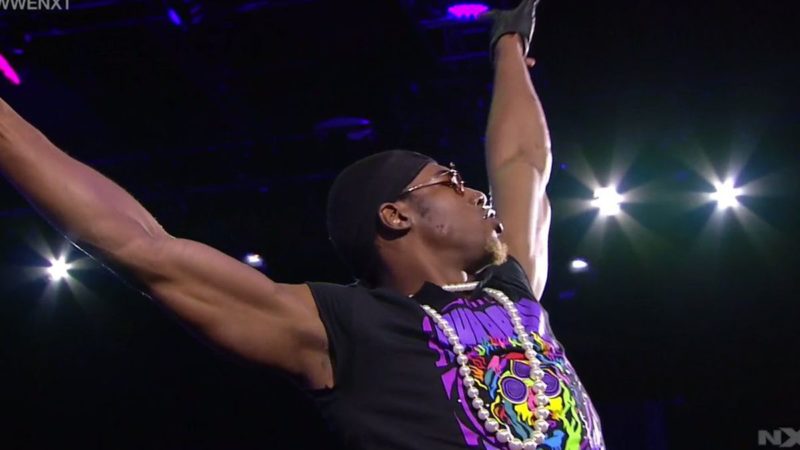 The next NXT TakeOver event will be taking place on October 4th. The company is wasting no time in making the card as stacked as possible. Now another match has been added to the card, which some fans are likely to be upset about.

Velveteen Dream has been surrounded in controversy ever since the #SpeakingOut movement. Many fans have demanded he be fired from the company. It seems he will be competing at the TakeOver event.

The company officially announced that Velveteen Dream will be squaring off against KUSHIDA at NXT TakeOver. Here is the updated card for the event:

BRING. IT. ON. @KUSHIDA_0904 battles @DreamWWE at #NXTTakeOver on Sunday, Oct. 4, at 7 ET/4 PT on the award-winning @WWENetwork! #WWENXT https://t.co/dG1V11Rjws pic.twitter.com/DhUpIp0Jzv