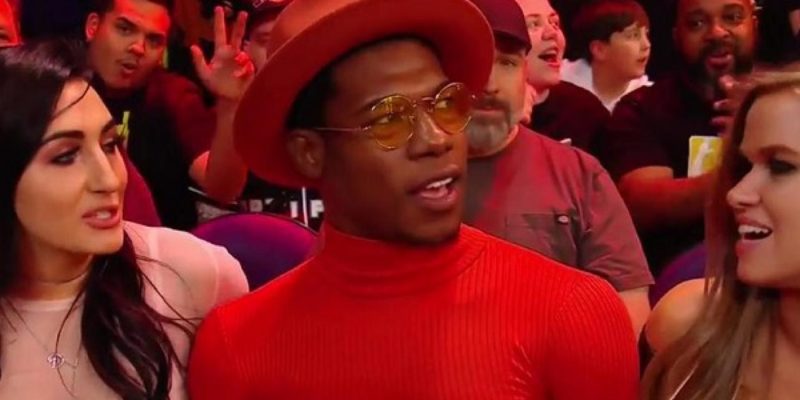 Velveteen Dream dropped the NXT North American Title and then he was absent from WWE television, except for a promo.

According to a report by Brad Shepard, Velveteen Dream has experienced a setback in his recovery from injury. He was initially going to return in November, but now it seems he will not be returning until next year.

According to a source in #WWE, @VelveteenWWE had a setback in his recovery. His initial time-frame was the end of November, but he’s now listed as January 6th, for what should be an evaluation date. #WWENXT

We hope Velveteen Dream uses this extra time in order to make a bigger impact upon his return. Hopefully, WWE will have plans for him once he comes back.