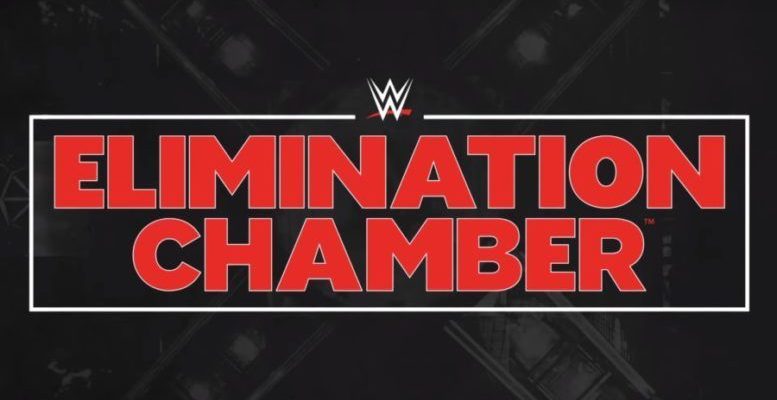 As announced during the airing of SmackDown, next year’s Elimination Chamber will be held at the Wells Fargo Center in Philadelphia on March 8, 2020. The pay-per-view will be the final stop on the Road to WrestleMania.

Check out the picture of the announcement below:

The Wells Fargo Center had hosted the Extreme Rules pay-per-view earlier this year and the Royal Rumble a year before that.

Check out the list of upcoming pay-per-views along with their locations: