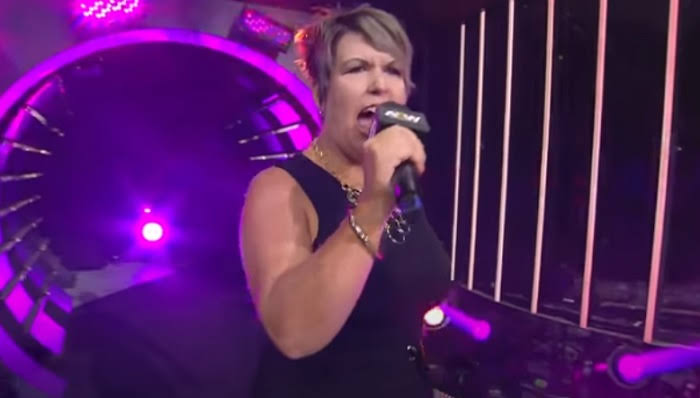 Vickie Guerrero, who is currently signed with AEW named her favourite wrestlers in the promotion, while speaking on Busted Open.

Vickie Guerrero is enjoying her time in the company. Her love for the wrestling business has attracted her to AEW. She lauded the talents in the promotion and is certainly impressed with the quality of performance they showcase.

“Oh my gosh, I have some favorites. The Lucha Bros – I watch them perform – the stuff they do is just phenomenal and the acrobatics and that brings my love back to the wrestling, because it’s a little bit of home that’s come with me to AEW. And to watch them, it just shows a lot of respect for what they have in the business and Santana and Ortiz, we talk about Eddie all the time. So, when people talk about Eddie, it really makes me feel like I’m a part of AEW’s family and they welcomed me.”

“Those are the few talents and you have the girls. There’s Ivelisse and Diamante, we’re working with Thunder Rosa from NWA and to see those girls, I’m so proud of everyone because for this month, we’re able to say, ‘Yeah, here we are’ and the Hispanics are”

Vickie Guerrero, who was a formerly signed with WWE has been the part of the wrestling industry for more than three decades.

Following her spell in WWE, she joined AEW in 2019, where she made her first appearance as a guest commentator on an episode of AEW Dark. She was recently revealed as Nyla Rose’s manager at AEW ‘Fight for the Fallen’ event.