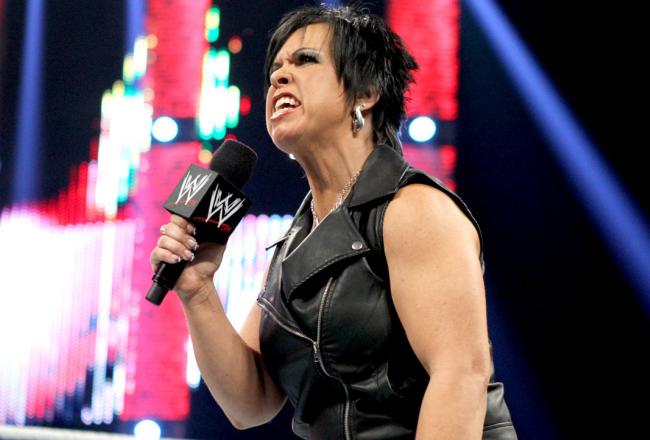 While speaking to Chris Van Vliet, Vickie said that despite the tragic incident that happened regarding Benoit’s death, she still feels that Benoit should be inducted into the Hall Of Fame. Here is what she said:

“It’s a sad situation. I loved Chris Benoit. His family was our family. His wife Nancy, we were close friends and their son Daniel and we were all really close. I wasn’t there when it happened and I don’t understand why it happened but I still love him. Aside from all of that he loved us and he respected us. He was a talented wrestler and he had his own legacy and I think that it shouldn’t be ignored and it’s sad how things turned out but I would like to see him inducted into the Hall of Fame.”

This is certainly a controversial point of view, but many people feel the same way. While Benoit murdering his wife and child is inexcusable, he was one of the best wrestlers in the world before that.

It is still highly unlikely WWE will ever induct Benoit.