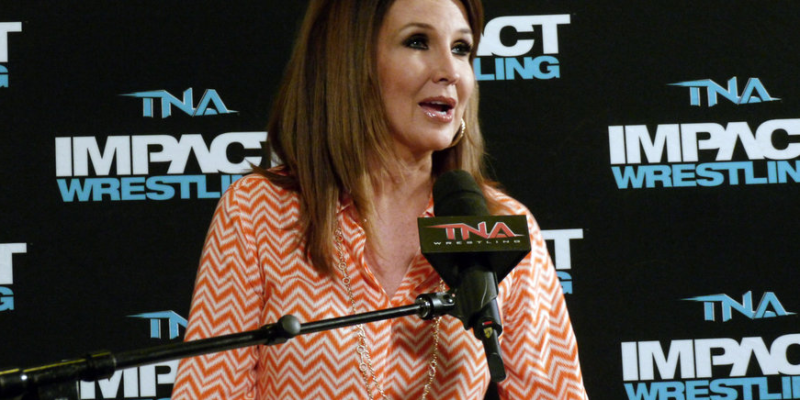 London (Monday December 1, 2014): TNA today announced it will tape its international hit TV show IMPACT WRESTLING, which broadcasts Sunday nights on Challenge TV in the UK, at the company’s live events in Glasgow, Manchester and London during the MAXIMUM IMPACT 7 Tour this January 29 – 31. Tickets to the events are on sale now.

The news comes hot on the heels of the announcement of TNA’s new partnership with Discovery Communications, who will broadcast IMPACT WRESTLING across the USA on Destination America beginning in January.

In a further announcement, the six finalists of popular Challenge TV series TNA Wrestling: British Boot Camp 2 will ALL star on the TNA January 2015 UK Tour.

As a special thank you to the UK fans, the six Boot Camp finalists will hold a FREE meet & greet at each event – signing autographs from when doors open until the start of the show.

TNA President Dixie Carter said: “Our fans across the UK know TNA for the unmatched professional wrestling we deliver each week on Challenge. We are thrilled to once again showcase internationally, through our flagship program IMPACT, the energy and excitement of the rowdy UK crowds by televising all three of our MAXIMUM IMPACT 7 events in Glasgow, Manchester and London.

“After the incredible energy the UK fans gave the IMPACT shows broadcast from these three cities this past January, I decided we had to try and raise the bar even higher in 2015.

“Several talent such as Lashley, Bram, Angelina Love and TNA Knockouts Champion Taryn Terrell will be making their first appearance on a TNA UK tour or returning after several years’ absence.

“We also have some very exciting things planned for the tour and several surprises fans will not want to miss. Being able to meet the finalists of British Boot Camp before every show is an added bonus.”

MAXIMUM IMPACT 7 Tour tickets are available via www.facebook.com/tnawrestlinguk, www.gigsandtours.com/go/tna2015gen, www.ticketmaster.co.uk/TNA-Wrestling-tickets/artist/1008830 or direct from the tour venues. Full details of the UK events are: