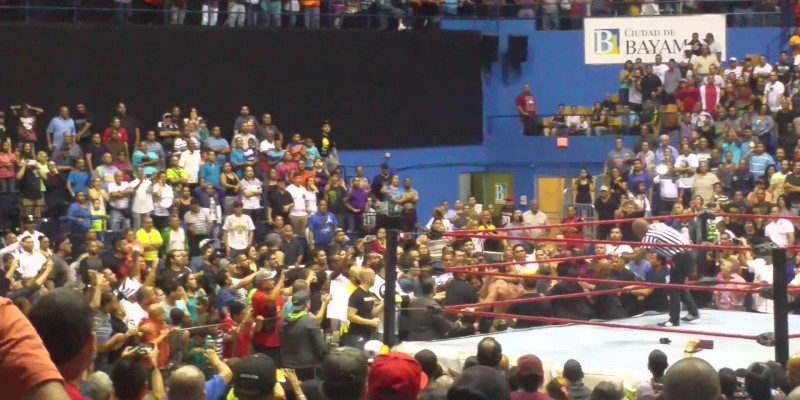 Del Rio rolled out of the ring during his match Ray Gonzalez and went towards the crowd. That’s when the attack happened. A fan pummeled Del Rio until security came to break it up.

The fan was thrown out and the contest immediately continued.