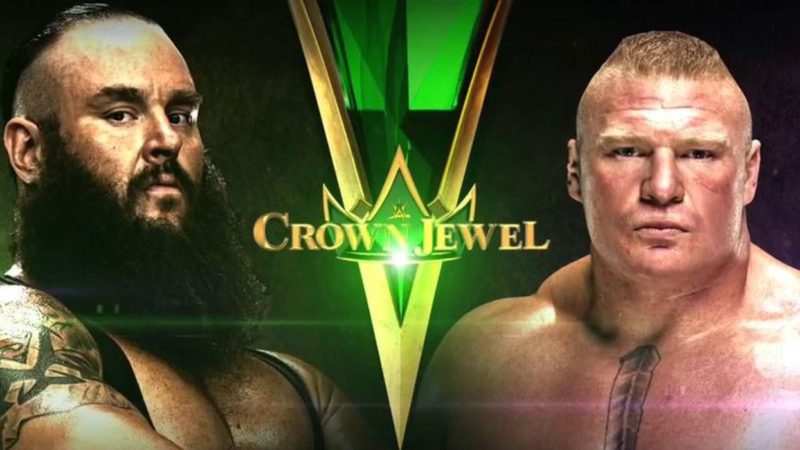 Crown Jewel PPV is being criticized for a lot of reasons and one of them is the fact that there won’t be any female wrestler at the show due to the cultural restrictions of Saudi Arabia.

So it probably wasn’t the best decision from WWE officials to try and promote the upcoming show during the Evolution PPV and as you can expect, the whole thing didn’t sit well with fans.

WWE tried to promote the upcoming show during last night’s Women’s only event but as soon as the shows’ logo appeared on the jumbotron, fans started booing:

However, the officials were quick to respond to this situation and the logo was quickly taken down as soon as the fans started booing, leaving the jumbotron blank for the rest of the segment.

This incident proves that WWE fans won’t be quiet on the company’s decision and it’d be interesting to see how the officials handle the negative fan reaction in the upcoming times.