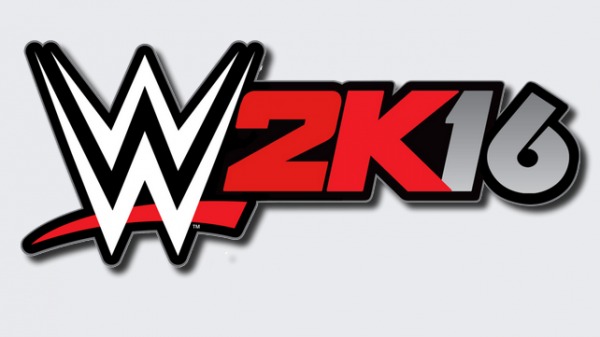 MTV UK recently caught up with NXT Champion Finn Balor, The Bella Twins, and Dean Ambrose to ask them about WWE 2K16 as well as who they would like to see be added in the game.