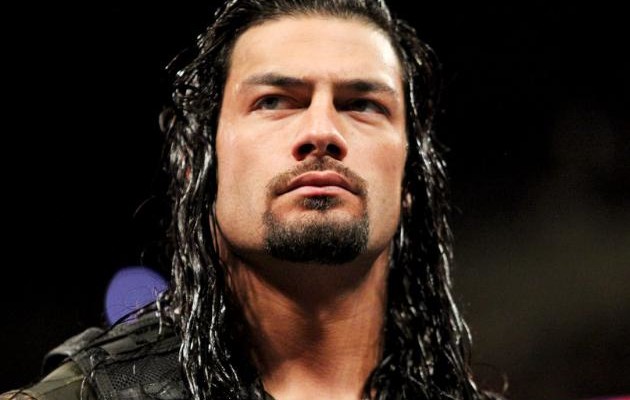 – As seen above, Roman Reigns spoke to Sirius/XM satellite radio host Sam Roberts on Saturday at the 11th annual “Ringside Fest” in New York City and revealed that he will appear on RAW tonight.

“I’ll be at Brooklyn at RAW,” Reigns said, “talk to the WWE Universe a little bit, let them know my situation.”

Reigns said that it could be a couple of months before he returns to the ring; it’s going to be assessed on a week-to-week basis. He added that he is at the point of his recovery where he is able to do cardio.

Reigns also talked about not being worried that he could “lose his spot” due to his absence and more.