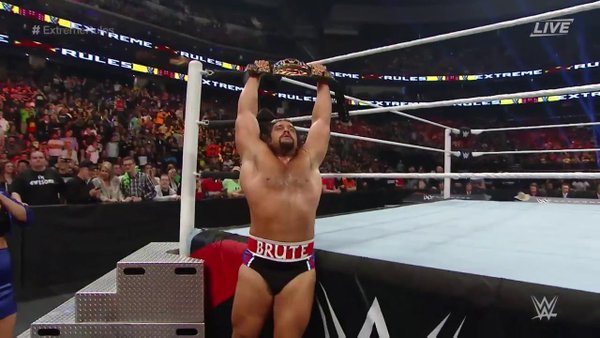 – Greg Hamilton and JoJo took over ring announcing duties at last night’s WWE Battleground pay-per-view (PPV), and Lilian Garcia took to Twitter to alert fans why she was not in attendance for the event:

Prayers plz as my dad is getting his CT Scan tomorrow 2 c if cancer treatments have been working! 🙏🏻 My whole family thanks u!! 😘❤️

– Curtis Axel took to Twitter last night to express frustrations on being the last pick for RAW in the WWE Draft, and stating that nobody should underestimate him:

Was just informed I was last pick for Raw during the draft… Hmmm, OK…@WWE