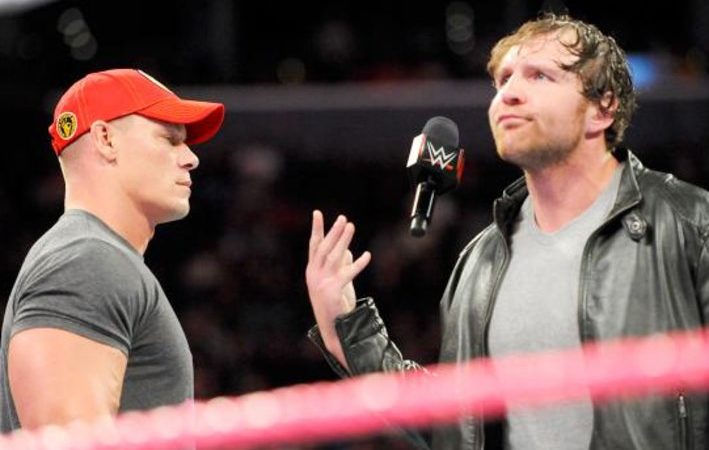 RAW was #2 for the night on cable behind the NFL’s Monday Night Football.

Monday Night Football with The Seattle Seahawks vs. The Washington Redskins was Monday’s top cable program with 13.122 million viewers.