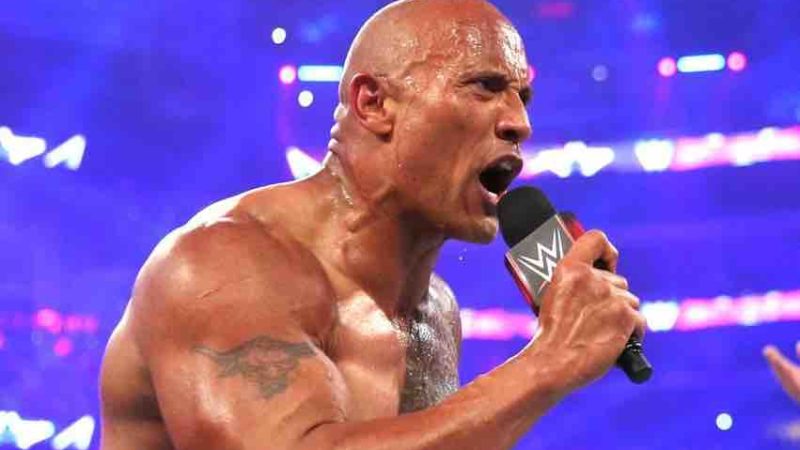 AEW star MJF is of outspoken nature and never backs off from speaking his mind on any give topic. He recently opened up on Fast and Furious franchise star Vin Diesel’s apology to The Rock, who had also been a part of the popular movie series. The Rock Text Message About AJ Lee Leaks

‘The Salt of the Earth’ never breaks kayfabe, inside or outside the squared circle. He gave his take on the years-long public fall out between The Great One and Vin Diesel which is well documented. Recently, Vin Diesel even apologized to The Rock and told him to come back to the Fast & Furious franchise.

While speaking with Hollywood Life, MJF stated that he is interested in being part of a movie franchise, including the Fast and the Furious. He then added that he believes Vin Diesel’s apology to The Rock was not sincere at all:

“A) I would love to be a part of the franchise or any movie. I think any movie could use me. That’s A. And B) Was it an apology? Was it actually an apology? Because he calls him little, so I don’t know. Look, I don’t know Vinny D personally, I am sure he is a nice guy, but I don’t know how sincere that apology was if I could offer my two cents.”