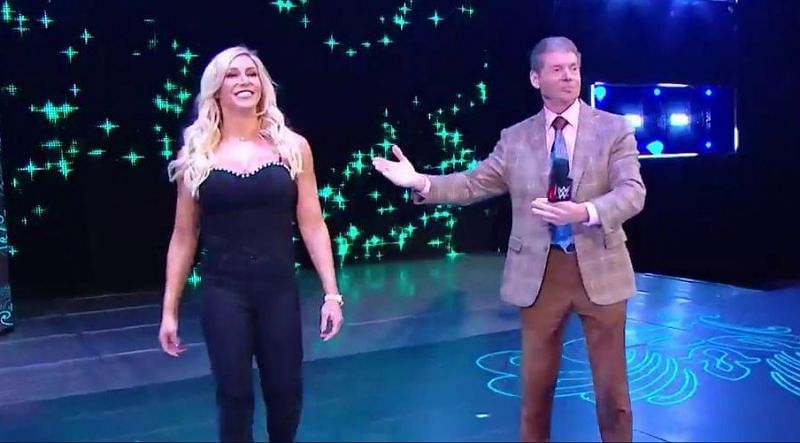 WWE Chairman Vince McMahon does the booking in the company. The latest episode of Sportskeeda Wrestling’s Legion of RAW saw former WWE writer Vince Russo speak about the current state of WWE’s Monday night show. The former WWE head writer specifically spoke about the WWE RAW Women’s Champion Charlotte Flair and speculated that the company is deliberately trying to make her look bad on television.

Russo believes that the reigning RAW Women’s Champion looked “hideous” due to WWE’s improper lighting in a backstage segment. He was highly critical of the lighting for RAW and noted that the technicians could have avoided the shadows that had formed on Charlotte’s face. Daniel Bryan ‘Worried’ About The Rock

Russo was surprised by the poor work and added that Charlotte Flair should ideally be angry with how WWE has presented her as she is one of the top stars in the promotion.

“Bro, I am telling you, something is being done purposely. Bro, did you see how they lit her to make her look? She looked hideous. The shadows on her face! Bro, the shadows on her face made her look hideous! Bro, they lit her that way. These are professional lighting people! They lit her to look hideous. If I’m Charlotte Flair and I watch this show back, I am cutting a promo like, ‘Are you kidding me? I’m supposed to be a star on your television show, and that’s how you’re going to light me?’ Oh my god, bro, it was horrible,” revealed Vince Russo.