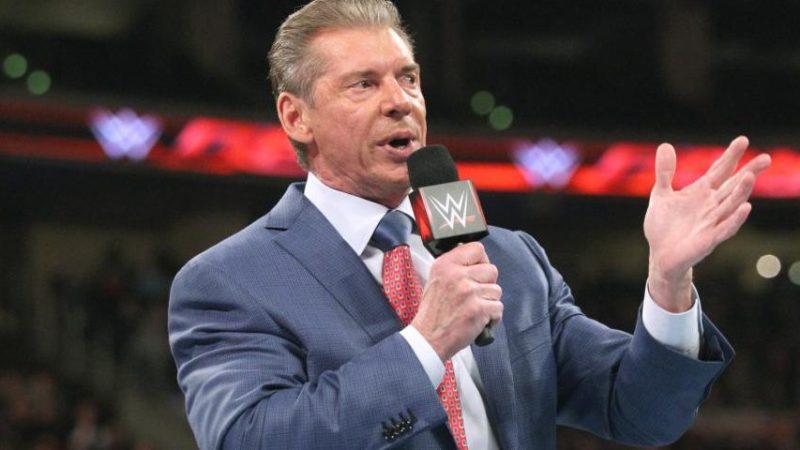 WWE Chairman Vince McMahon is eyeing to hold the flagship pay-per-view of the company, WrestleMania for two nights.

FightfulSelect.com recently reported some huge news for the immediate future of WWE WrestleMania. It turns out that following the reception of the last two years of WrestleMania being split up into two nights, the working plan internally as of last week was for WrestleMania 38 that is set to take place in Arlington, Texas. As per the latest plans, the idea is to also split up the show into two nights. AJ Lee Sad Medical News Stuns WWE Fans

The shows are scheduled for Saturday, April 2, and Sunday, April 3. As long as things hold up, it’d be the first two-night WrestleMania in front of a full crowd. WWE often makes changes to the plan and it could surely be possible in the case of the upcoming WrestleMania. Though anything is not confirmed yet, there are chances for WWE likely to go forward with the two-night event.

Even for SummerSlam this year,  few days before Allegiant Stadium was announced as the venue for the event, there were several within WWE still pushing for other cities and venues. The reception from the roster for a two-night WrestleMania has been unanimously positive, which we’ll have more on soon. As things stand, many people internally have been given the plans of a two-night show. We will see how the company plans to hold the show next year.