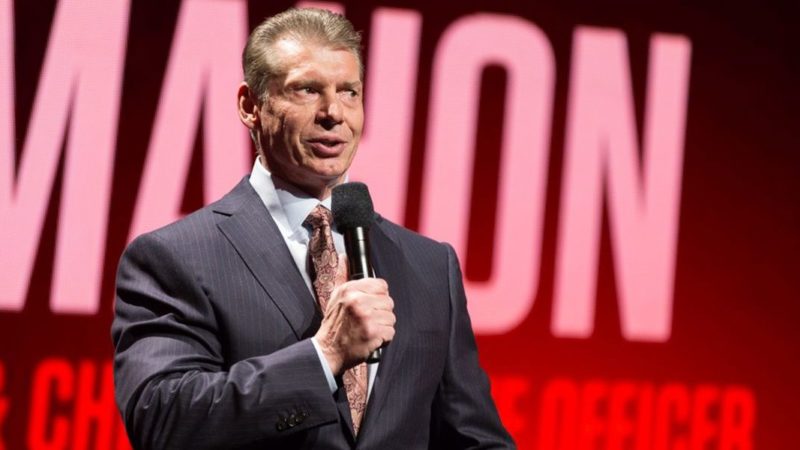 People have criticized WWE’s decision to move forward with their shows despite coronavirus and there have been reports of declining morale in WWE as well.

However Vince McMahon doesn’t believe that the morale in the company is low and according to the Boss, the talents are actually taking this situation as a challenge.

The Boss took part in the 2020 Q1 earning calls where he talked about a number of things and when asked about the WWE morale, he said the following:

“Our only natural resource, obviously, is talent, and our talent have taken this as a challenge, have taken this almost as a duty, which has always happened with us, and they realize that, people are sitting at home, they’re bored. And we can entertain them like no one else can entertain them. So, I think that they look at this as a challenge and they’ve really risen to the occasion. It’s amazing actually.”

The chairman of WWE also mentioned how some WWE talents have missed the shows recently likely referring to Roman Reigns but he did not take any names:

And there are a few that are unable to come down due to certain existings… certain things that exist, but nonetheless, by and large, kudos to them. They are a very, very special people, they’re extraordinary athletes. They love to give. That’s what this business is about, that’s why they got into it, is to give and perform for the audience. There’s no live audience, but that’s another kudos to them because you have to think about that when you’re in the ring, as if the live audience. So, all in all, I’m so proud of them.