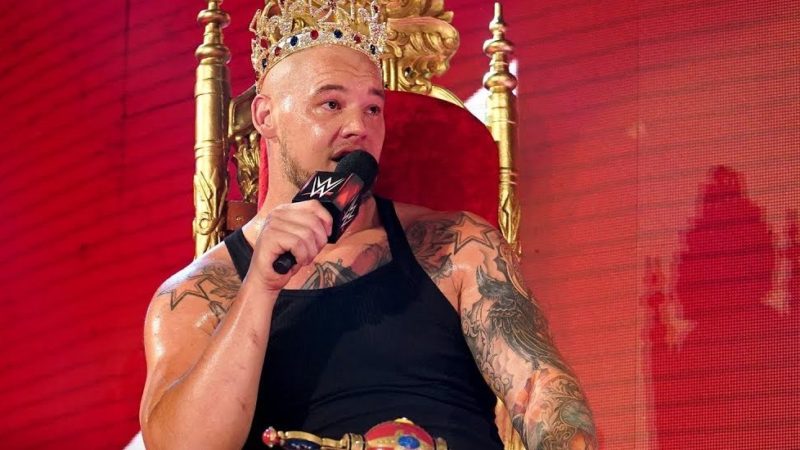 Baron Corbin has been given many opportunities in WWE and looks to be winning the King Of The Ring tournament. Vince McMahon is certainly high on him, but it seems some people are trying to change that.

According to a report by Brad Shepard on his Oh, You Didn’t Know Patreon, while Vince McMahon still loves Baron Corbin, many backstage have been attempting to convince McMahon that Corbin would not be able to draw at all, as a champion.

Corbin almost won a major title in WWE, but WWE did not go through with the decision. Even if McMahon thinks the female fans love Baron Corbin, it is still doubtful whether he could draw well at all.

We will keep you updated regarding Baron Corbin’s status if we get to know more.