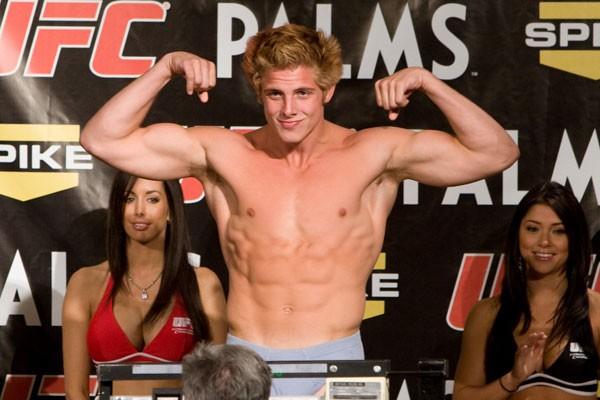 Matt Riddle made his debut on Friday Night Smackdown recently and he already has been on the receiving end of a push. He defeated AJ Styles clean in the ring and is now engaged in a feud with King Corbin.

According to several reports, Matt Riddle has gotten along well with many people backstage in WWE. He is also “allowed to give more input for his promos than most.” It was also said that Vince McMahon liked Matt Riddle’s promo for the previous episode of Smackdown.

It was said that Vince McMahon sees Riddle as a “young Shawn Michaels.” It was also mentioned that McMahon is a fan of Riddle’s rebel mentality.

“Vince likes guys like Shawn who have that rebel mentality and he sees some of Shawn in Matt. Matt can rub some people the wrong way but he’s a good guy and he will do great when Vince calls him up. I think he’s a future world champion. Vince will try to tweak him but his personality will get him far.”

So it seems Matt Riddle did not have as much backstage heat as other reports mentioned. We will have to see when Riddle is involved in a program for a title.