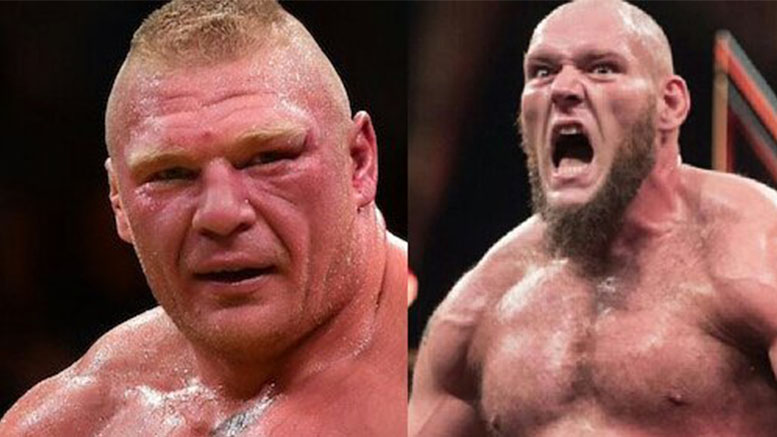 Vince McMahon saw great things for Lars Sullivan. When he made his main roster debut, it was reported that WWE was “going all the way” with Sullivan. Now he is currently on the shelf due to an injury and recently uncovered adult footage might have further set him back.

On Fightful Select, when talking about Lars Sullivan’s current situation, it was said that:  This is a guy that Vince McMahon wanted ready for Brock Lesnar last year.”

Lars Sullivan is still undergoing rehabilitation for his knee injury. While there is a chance he could return in the summer of this year, it still depends on Vince McMahon. There were huge plans for him, but a series of unfortunate events possibly killed off his chances at success.