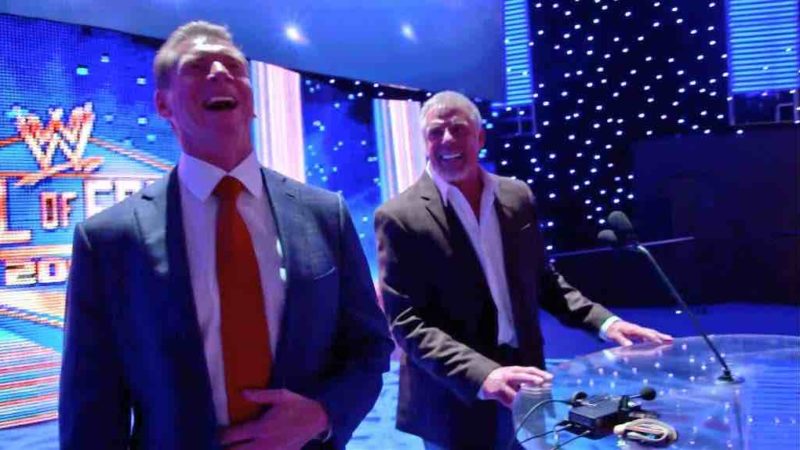 Vince McMahon has the final say in everything that goes on in WWE and that includes who gets to be inducted into the WWE Hall Of Fame. Now it seems a former legendary WWE Superstar has made a very interesting claim about Vince McMahon. Vince McMahon told Lacey Evans about the WWE affair.

Fans in the 90s certainly would remember former WWE Superstar Ahmed Johnson, who was a top star around that time. He was also the first African American to win the WWE Intercontinental Championship.

Ahmed Johnson was recently a guest on the UnSKripted podcast, where he discussed the falling out he had with Vince McMahon prior to him leaving the company back in 1998. Johnson then claimed that Vince McMahon told him he will never be inducted into the WWE Hall Of Fame due to that falling out. Vince’s dislike of an NXT tag team was just detailed.

Johnson further discussed the possible reasons that would result in him parting ways with WWE.