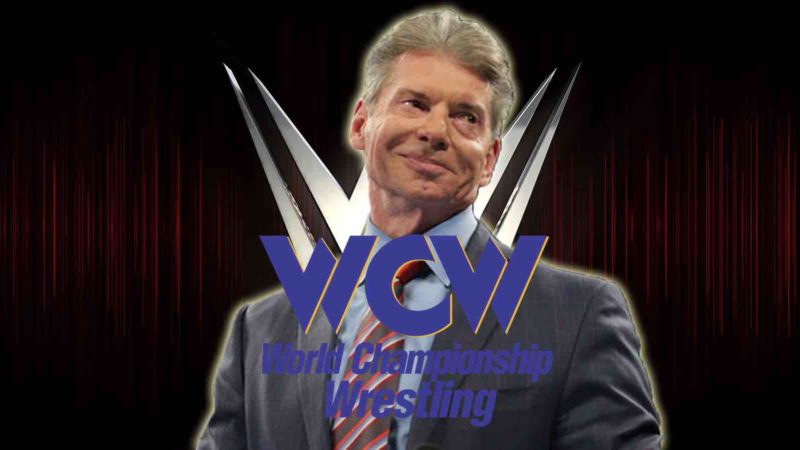 WWE to bring back Bash at the Beach

It is understood that On May 4, WWE filed new trademarks on “Bash at the Beach” for merchandising purposes. Chris Jericho ‘Angers’ WWE Diva Champion

You can check out the full description below:

Intent to Use: The applicant has a bona fide intention, and is entitled, to use the mark in commerce on or in connection with the identified goods/services.

WWE had secured the trademarks for several other WCW events, including Bash at the Beach back in November last year. They had also held old WCW events like the Halloween Havoc and Great American Bash in the past under their NXT brand.

The trademarks were previously registered to AEW star Cody Rhodes as AEW had held a Dynamite special entitled “Bash at the Beach” in January 2020.

Bash at the Beach was was originally the pay-per-view for the month of July and it ran from 1994–2000. The show mainly ran around a beach theme.