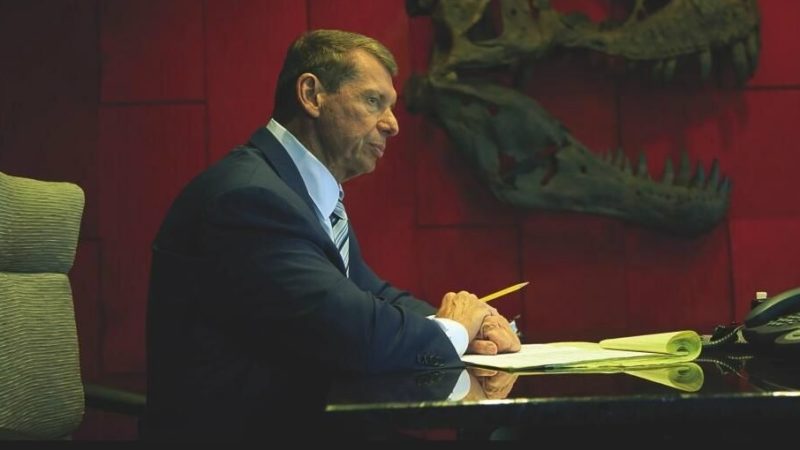 Update on Vince McMahon flipping out at Raw

WWE Chairman Vince McMahon takes the call to turn a WWE star heel or babyface. WWE star Mustafa Ali was previously a babyface but after he missed TV time, he went to Vince when he suggested that he was ‘too nice’ and turned him heel. Over a year ago on the October 5, 2020 episode of WWE Raw, Ali was revealed as the leader of RETRIBUTION. The stable first appeared in August 2020 and caused chaos before Ali was revealed as the leader, cementing his heel turn. Lana Reveals Surprising Only Fans News

“Even pre-pandemic, I was struggling to maintain television presence – and I know it was all character based,” Ali recalled. “When you pitch a million and one ideas as far as stories, characters, promos, this and that – and you always get told that you’re good, but then nothing happens – you start pointing the finger at everybody except for you. After sitting at home for seven months and then finally coming back to Monday Night Raw, only to pick up a few victories and then to go back to not being on Monday Night Raw and now being stuck on Main Event, you’re kinda scratching your head. Like, what have I gotta do? And then you realise, you’ve gotta go ask the hard questions. I went up to Vince McMahon himself and said, ‘What am I missing?’ [He said], ‘Too polished, too clean, too nice, I don’t now if you have it in you!'”

It seems Vince knew ‘well in advance’ that Ali would be revealed as the RETRIBUTION leader but Ali was not aware of that until the day of the reveal. Ali is set to battle Mansoor at WWE Crown Jewel and he had announced that he will be donating all his earnings from the event to charity.