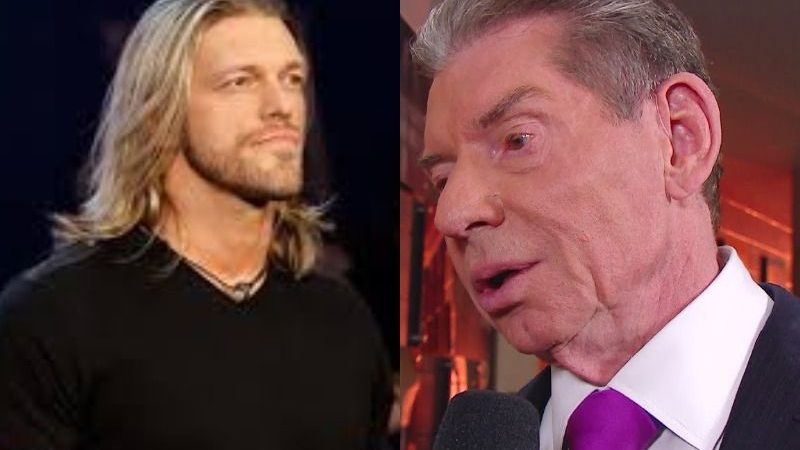 Former WWE Superstar Heath Slater recently spoke on the Such Good Shoot podcast, where he recalled how John Laurinaitis asked him to change up his look as Vince McMahon felt he looked far too similar to WWE Hall Of Famer Edge.

“And then, like, ‘You’re the one that told me to grow my hair out!’ I am confused, you know? So it’s like, ‘Hey, we want to bring you up here. We like you. And you’re a good worker, but we want to change every damn thing about you.’”