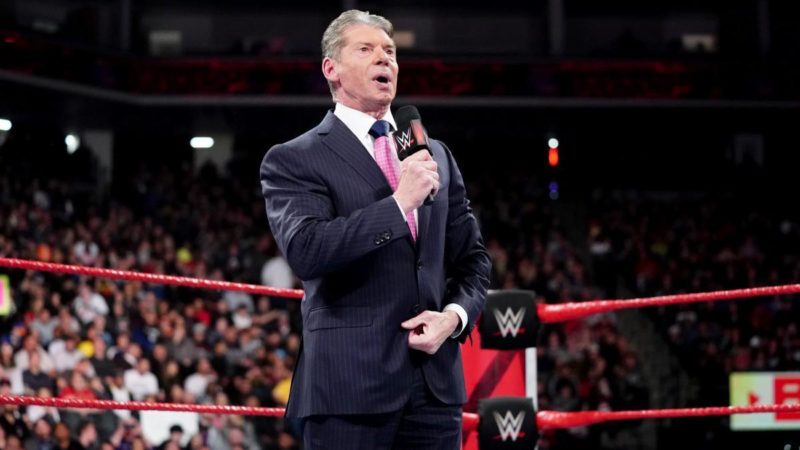 WWE Chairman Vince McMahon calls all the shots in the company. He had recently released WWE Official John Cone from his role in talent relations. However he was never totally released from the company as he stayed to serve as referee.


But he was soon hired by WWE in the talent relations after WWE Hall of Famer Mick Foley openly bashed the company about Cone getting removed from his position in talent relations.

WWE then reinstated him and moreover provided more authority to him.

The Wrestling Observer Newsletter revealed that since Cone was brought back he is now ‘higher on the totem pole” because of everyone else in the department that was let go last week. Triple H Major ‘New ECW’ Bombshell Leaks

“The day after John Cone was relieved of his duties in the talent relations department the decision was rescinded and he was put back in his same position, and actually is higher up on the totem pole because of those in the department who were let go last week.”

WWE has recently made some changes in the roles in talent relations as well. Jason Jordan has been given a role of lead producer and has replaced John Laurinitis. Adam Pearce is also now Director of Live Events, a position which was previously held by Michael Hayes.