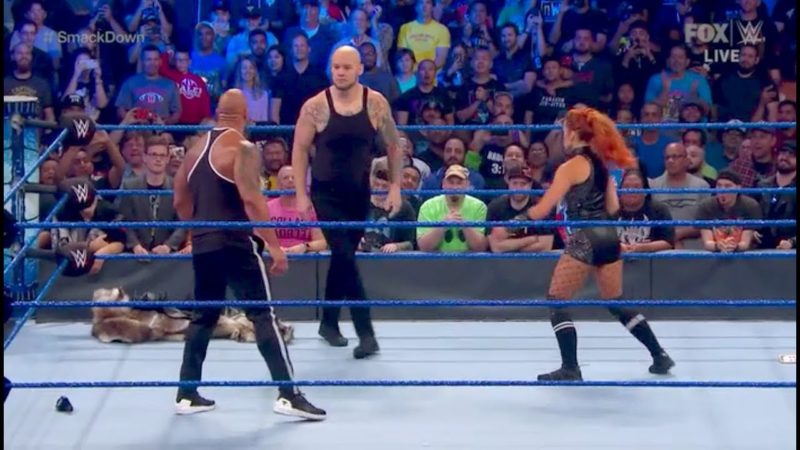 While we’ve been hearing some conflicting reports on how Vince McMahon handled the reaction to Hell in a Cell’s main event, it seems the Chairman was quite pleased with Friday Night SmackDown.

According to PWInsider, an internal email issued by Vince McMahon was sent out within WWE to congratulate everyone on the success of the Friday Night SmackDown FOX debut. The show brought in an average of 3,888,000 viewers last Friday, with the opening segment featuring The Rock & Becky Lynch laying into Baron Corbin bringing four million viewers in.

SmackDown also managed to double the number two show that night in all key demos. McMahon thanked everyone involved in SmackDown’s debut for making it a huge success.