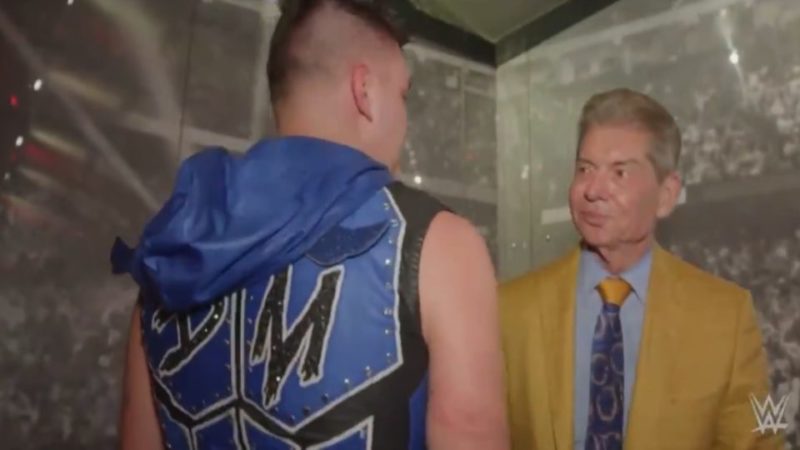 Vince McMahon has been known in his career to shut down stupid ideas like an Undertaker and Kevin Nash pitch that would seemingly otherwise go over with his WWE crowd. This is no exception to the rule, in Vince’s mind at least. To the Mysterios, it is the ultimate disrespect.

Dominik Mysterio made his WWE debut at last summer’s Summerslam pay-per-view event and has been hot and cold since then. While this isn’t to fault the son of the legendary, Rey Mysterio, this shows that there were much better ways to do the booking.

Veteran and Spanish commentator Hugo Savinovich spoke with Dr. Chris Featherstone for an episode of ‘UnSkripted’ for Sportskeeda. Hugo has some answers about why the sideways action has been ongoing for Dominik.

Hugo: “Big potential, I think Rey paid a heavy price. They have mistreated him really bad. They gave him a good contract now. I believe that Vince [McMahon] made a bad mistake, a horrible mistake, by not letting the Mexican Luchador storyline work. It had to be ‘El Mascarado’ – The masked father Rey Mysterio giving Dominik Mysterio the torch, the mask.”

It’s unclear what is next for Dominik but he has the potential needed to be a star. The fate lays in the hands of the writing team over at WWE for now.