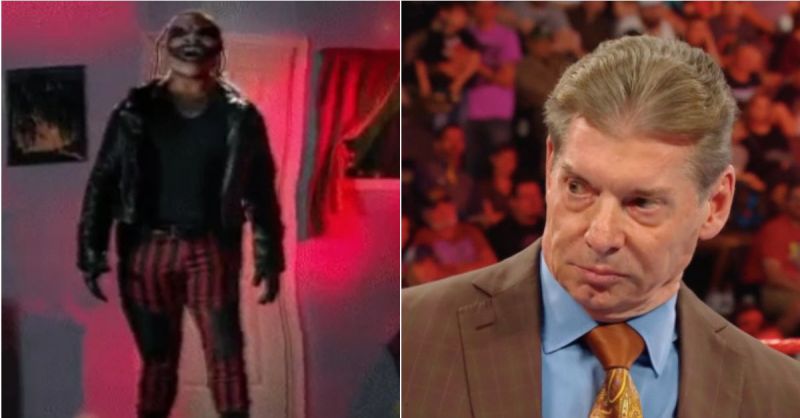 Matt Hardy and Bray Wyatt had a stint together as The Deletors of the World. The two won the RAW Tag Team Championships once. However, their run did not live up to the fans’ expectations. Even Vince McMahon believed that had more potential. Matt had previously stated that he was shocked and disappointed at WWE’s decision to release Bray.

Speaking on The Extreme Life of Matt Hardy, the AEW star recalled when McMahon berated Bray Wyatt for the latter’s performance in a tag team match.

”’Bray, why didn’t you do that spider walk. What’s wrong with you. You’re not in shape, can you not do it anymore?’ He really laid into him and then he said, ‘you’re not even playing the gimmick’. It was just like reeming Windham out.'”

Hardy had mentioned that he always felt Wyatt and McMahon had a father-son equation. While McMahon praised the former Universal Champion whenever he was proud, he also criticized him harshly if he wasn’t impressed:

“Windham (Bray Wyatt) has always had a very strange relationship with Vince McMahon, very strange, like, I almost felt like Vince looked at him like a son in some ways. When he would do things that he liked, he would love him and he would really give him everything that he could possibly give him.”