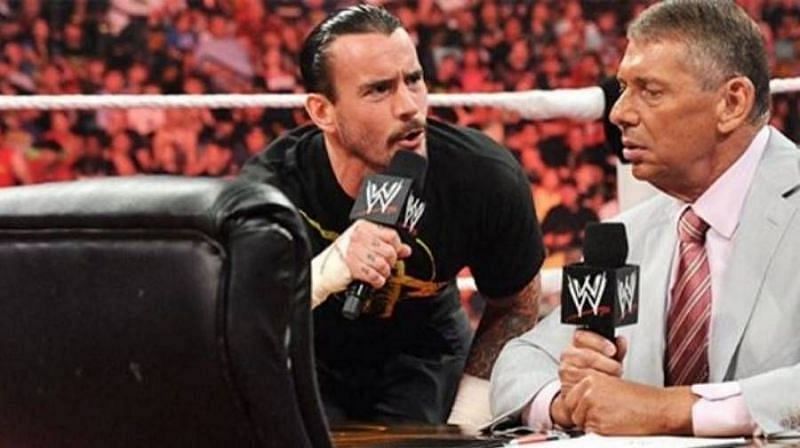 It was also reported that Vince McMahon and WWE have made it clear they don’t want Punk, “The last we heard WWE wasn’t interested in Punk, but AEW being interested in him could have easily changed that tune.” According to Ringside News, they inquired if WWE had any interest in signing CM Punk to a contract after all the buzz about him recently. Here is the answer:

“WWE has no interest in doing business with Punk.”