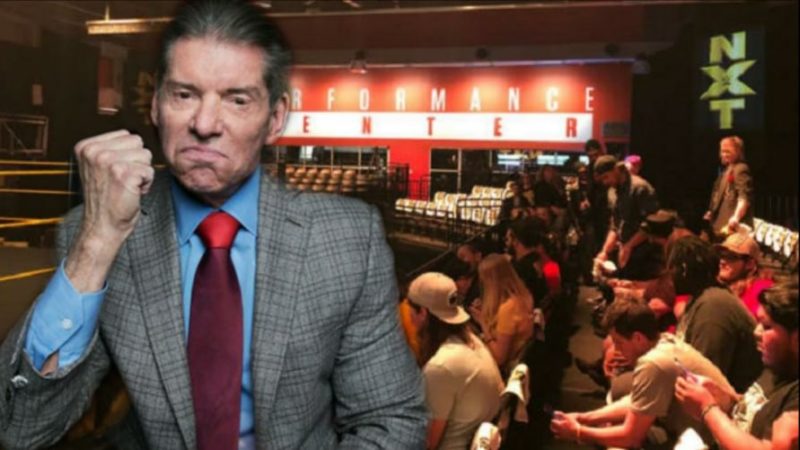 Vince McMahon seems to always leave a bad taste in his former stars’ mouth. Vince McMahon is known for getting rid of stars for outlandish reasons. If I were to list every reason why a star has been released, this could honestly be a book at that point. One former wrestler for who has no more feelings for Vince is Dan Matha. To catch everyone up, Matha was released after suffering from a car accident. Matha’s injuries were non-life-threatening, but Vince didn’t seem to care. WCW Star Daffney Has Reportedly Passed Away.

In an interview, Dan Matha opened up about his short, yet eventful time in NXT. Dan stated that he was unhappy enough to ask for his own release, but WWE would not give it to him. Then, after a car accident, Matha was given a release and a bad taste has been left in his mouth sinc.

Dan Matha stated: “Because of the pandemic, they released like 40% of the staff. Also, I was just in a car accident. I was a good opportunity for all that to take place. To be honest, I was unhappy with my circumstances. I had been with the company for five years and that last year I was unhappy with the way things were going. I felt like I wasn’t being listened to.”

Matha continued: “My displeasure with the ways I was being used weren’t being listened to. I wasn’t getting honest information back from them. I was expressing how I was feeling, they were telling me something, but what they were telling me wasn’t necessarily what was real. That became really frustrating. There was never effort to use me as a character. Greatest Royal Rumble, they just needed bodies. It was a cool experience, but as a wrestler, you don’t want to just be a guy filling a spot. You want to be a character on the weekly episodic television show.”

Shortly after his release, Matha revealed he was in a car accident but was fortunate to not have any major injuries.

When asked if his future is in wrestling, Matha said, “This is the million-dollar question. To be honest, I had a bad taste in my mouth with wrestling. Between the accident and being released, I felt like it was a grimey move.”

Special thanks to Fightful for the transcription.