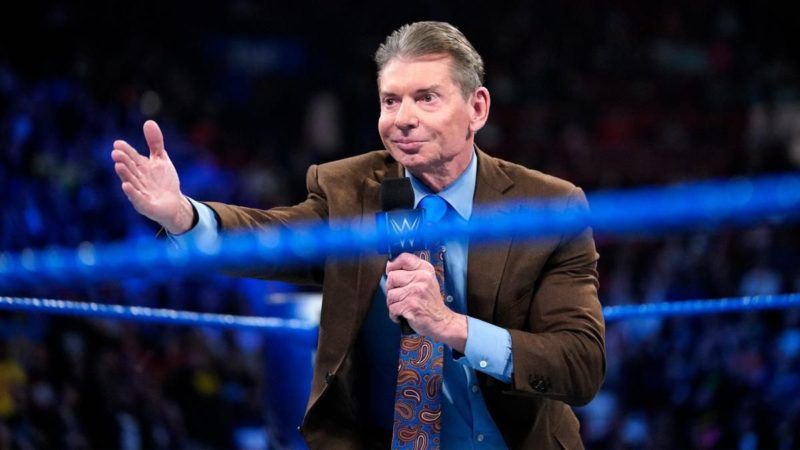 Dave Meltzer didn’t clarify the names in his report, but those were the released talents not featured at WrestleMania. Peyton Royce was vocal on Raw Talk recently about being unhappy with her booking, while Mickie James pushed on social media to get booked on WrestleMania.

Dave Meltzer said on Wrestling Observer Radio, “They are people that they’re not using in some cases. There are a couple of people that got cut because, how do I say it? I heard this about two different people, about one person was pouting that they were not on WrestleMania. That did not help them. Another person kinda complained about their booking.

When you’re a marginal talent that’s not used and you complain about it, it’s you know, it’s not like you’re a top guy and that didn’t help their cause either. That was some of it as far as like, whatever. They’re all people that they’re not using and they’ll all be able to get work whether it was names just coming off [WWE].”