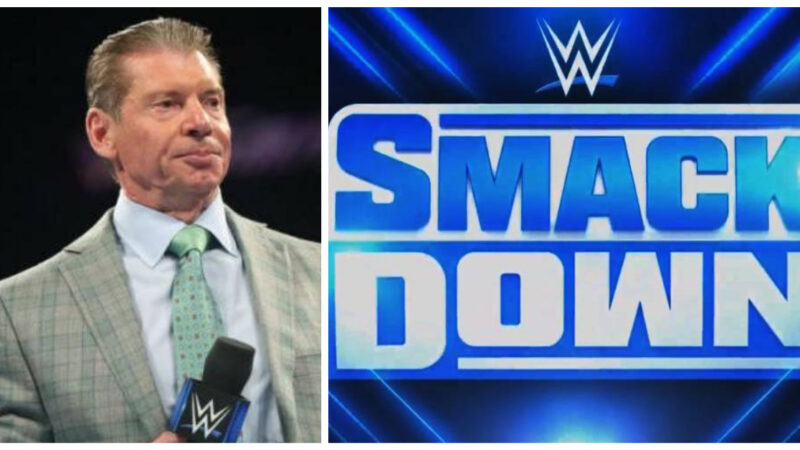 WWE Chairman Vince McMahon recently released a handful of stars and it turns out the list has seen some more addition as Fightful has reported that more office cuts took place this week. They reported the following names had been let go by WWE. It also includes the former WWE 24/7 Champion, Mike Giacco.  WWE Raw Diva’s Boyfriend Assaults Fan At Home

Laura Petrucelli- WWE’s Vice President of Branding that worked directly with WWE’s CBO. It is noted that she managed a $13M budget annually. She’d worked with WWE for over nine years.

John Stamatis: Stamatis served as the SVP of Global Marketing and Sales Strategy at WWE for over four years. Prior to that, he’d worked in the marketing departments for the NBA, Pepsi and various other companies for years, and has been involved in that end of work for nearly 30 years.

Laura Todd: Laura Todd had been Vice President of Partnership Marketing since October 2007, spending over 14 years with the company. Prior to that, she spent time at Sports Illustrated.

Mike Giacco: WWE fans actually may recognize Mike Giacco, as he won the WWE 24/7 Championship in 2019, before losing it to R-Truth. He’d been in the Talent Sales & Global Partnerships department and worked with WWE for over 8 years.

Stan Stanski and Beth Davis were also released from the company.