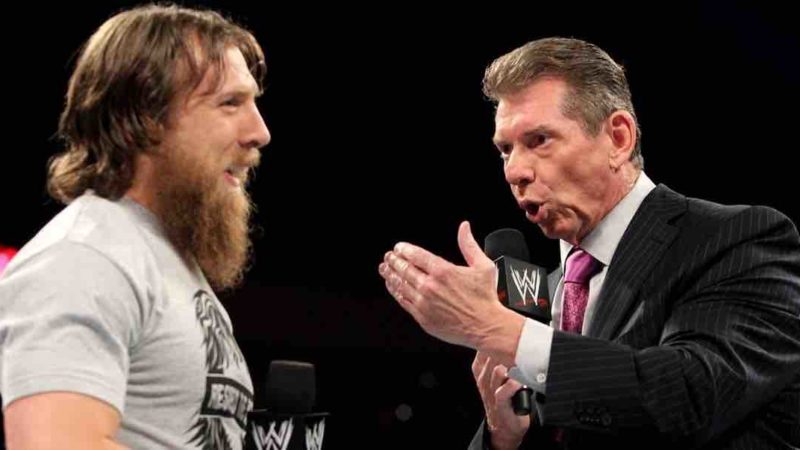 
Bryan Danielson states Vince McMahon was mad at him

Speaking to Jimmy Traina on the Sports Illustrated Media Podcast, Danielson recalled how during a match with Drew Gulak, he was at the end of a slightly botched move and Vince was furious for the spot. Ric Flair ‘Threatened’ By Ex-WWE Champion?

“Vince is very protective of me in almost like a fatherly type way,” he said. “I was wrestling Drew Gulak at Elimination Chamber right before the pandemic. I took a German suplex that went a little bit wrong and I landed on my head. When I got to the back, Vince was so mad at me and he was like, it wasn’t anything about the performance. After he got mad at me, I said, ‘Was the match okay?’ ‘Yeah, the match was great, but you can’t do that.’ He doesn’t want me to get hurt. You don’t want your boss to get mad at you. I saw it as coming from a very loving perspective.”

Danielson also stated that WWE viewed him as injury prone as he said:

“I want to say that, I think their story of me, which they believe, is they think I’m injury prone because…the reality is, I’ve been wrestling for 21 years, I’ve had one surgery, which was my neck surgery and I was out for nine months and I was forced to retire due to multiple concussions. All the concussion doctors have cleared me and that was concussions over the span of, at that point, 15-plus years. I haven’t had that many injuries and I’m really durable, especially when you compare me to Triple H or John Cena or all these other people. I haven’t had any problems with my knees or anything like that,” he said.

Danielson has spoken highly of McMahon since leaving WWE to join AEW, even writing an open letter to thank him. ‘The American Dragon’ made his AEW in-ring debut on Wednesday’s Dynamite, which resulted in a draw with Kenny Omega.