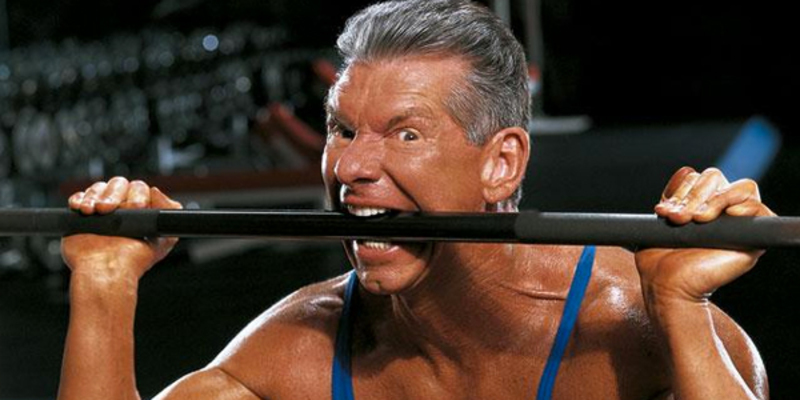 WWE Chairman Vince McMahon has had beef with several stars in the past and it turns out he was not a fan of the late Louie Spicolli as per the claims of the popular pro-wrestling promoter Jim Cornette.

Spicolli had a brief run with WWE in the 90s and he was released after he was discovered unconscious in his home. He had a run with WCW a year later but sadly passed away in 1998 due to an overdose.

Cornette, on his Jim Cornette’s Drive Thru show, was questioned whether Mr. McMahon treated his employees badly. He recalled that the WWE Chairman could not stand Spicolli and was angry when he spotted him with Chris Candido and Sunny:

“He [Vince McMahon] hated Louie Spicolli. Just couldn’t stand him, ‘[imitates McMahon] That drug-addled…’ Me, Bruce [Prichard], JR [Jim Ross], and Vince were in Anaheim one day, on the way to a taping or pay-per-view or something. We passed [Chris] Candido, Tammy [Sunny] and Spicolli – who had already left the company – but we were in California so he’s riding with them to the show to visit. And that’s the first time I’ve seen Vince pop, ‘That drug-infested son of a bit*h.’ Spicolli just got under his craw for whatever.”

On the show, Cornette also discussed the firing of former ring announcer Gary Cappetta, who was released by Vince McMahon during a show:

“Gary’s never been a problem or had an issue, and I would have to think that maybe Vince, for whatever reason, did not like Gary Cappetta. I don’t know why it would be, but it sounds like it.”

You can check out the full podcast below: