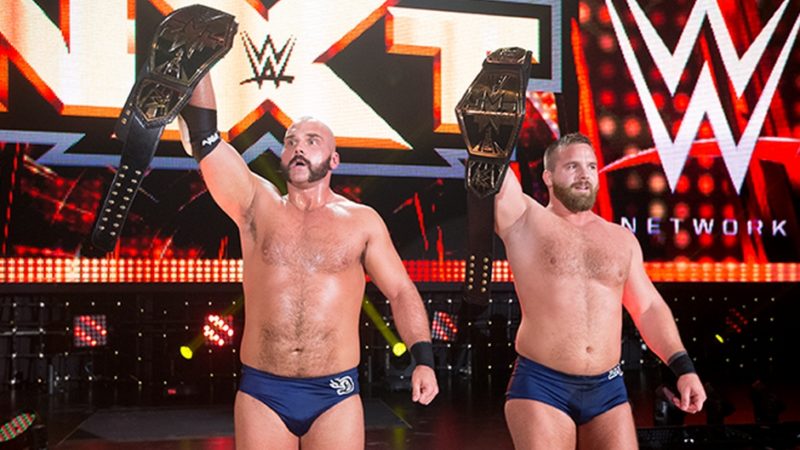 FTR made their AEW debut recently and many fans were pleased to see them in an AEW ring. They are set to make their in-ring debut this week against the Butcher & The Blade.

Dax Hardwood recently spoke to the Jim Cornette Experience, where he went into detail regarding FTR’s final meeting with Vince McMahon. He told McMahon that they were aware that they are not his “cup of tea.” McMahon apparently laughed off this statement, but they repeated it and told him it was true. The team also told McMahon that while FTR might not be liked by everyone, they are the best working team in the professional wrestling world currently.

“Vince has the things he likes and he has the things he doesn’t like, and that’s OK,” Harwood stated. “We told him this in our last meeting, ‘we know we’re not his cup of tea.’ He laughed at it and tried to shrug it off, but we told him, ‘we know we’re not your cup of tea Vince, and that’s OK. We’re not gonna be everybody’s cup of tea. We’re not gonna please everybody, and we’re not here to please everybody, but what we do know is that there’s nobody better than us. We’re gonna work harder than anybody in the company.’ It just didn’t pan out that way.”

Vince McMahon also wanted to dress FTR up as clowns at one point of time. It is to be seen how the team will be booked in All Elite Wrestling.