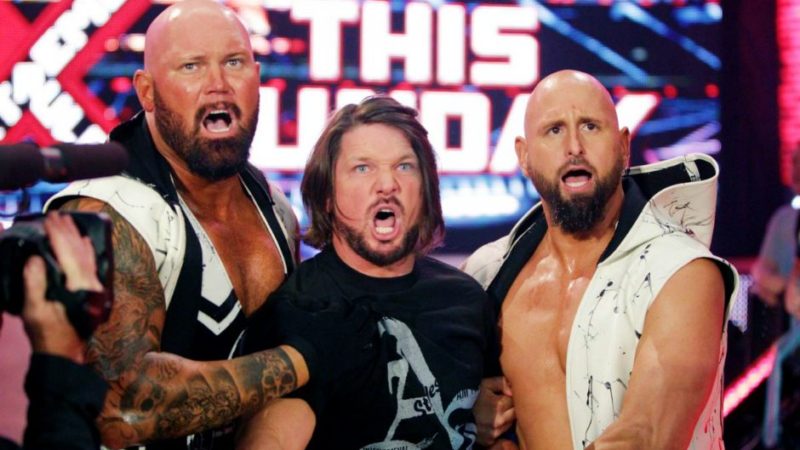 The realization that Roman Reigns and Bray Wyatt will not be able to compete at the TLC PPV must have caused a lot of chaos among WWE Creatives.

And if the latest report from Pro Wrestling Sheet is to be believed, there was a very interesting idea pitched for the event as a replacement which was unfortunately shot down by Vince McMahon.

According to the site, one of the ideas pitched for the PPV was to have a Bullet Club reunion with AJ Styles and the Club joining Finn Balor to face a team of 4 other wrestlers.

Though these plans were nixed by the Boss and as seen this past Sunday, AJ ended up facing the Demon Avatar of Balor in a losing effort during the show.

It’s worth mentioning here that WWE had also contacted Chris Jericho to replace Wyatt but he was unavailable due to his commitments with his band Fozzy.