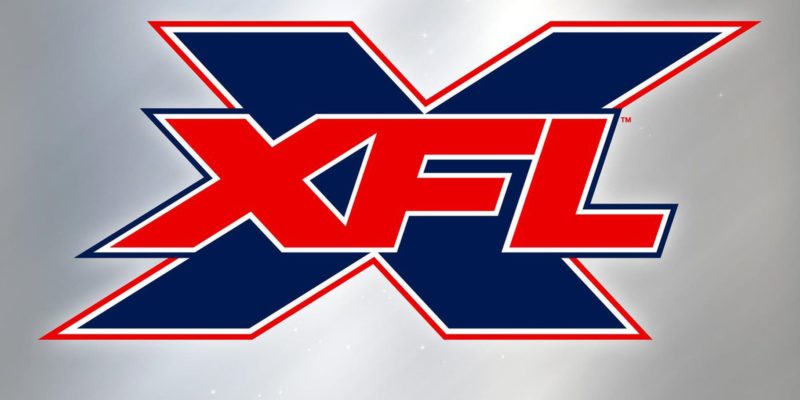 It is back, the XFL has returned and Vince McMahon will make a second attempt at running his own professional football league.

Here are some more details about the league which will launch in 2020:

“The XFL will deliver a fan-centric, innovative experience, including shorter, fast-paced games and a family-friendly environment, complemented by cross-platform viewing options and real-time fan engagement.

Plans for the XFL at launch include eight teams, 40-man active rosters and a 10-week regular-season schedule, with a postseason consisting of two semifinal playoff games and a championship game.

“The new XFL is an exciting opportunity to reimagine America’s favorite sport,” said McMahon. “As we move towards kickoff, we look forward to listening and implementing innovative ideas from players, coaches, medical experts, technology executives, the media and most importantly football fans.”

McMahon, a visionary and an accomplished business executive, is personally funding this venture through Alpha Entertainment, a new private entity. McMahon will continue as WWE Chairman & CEO.”

Here are some of the highlights from the conference call:

Here is a video of the announcement for those that missed it: