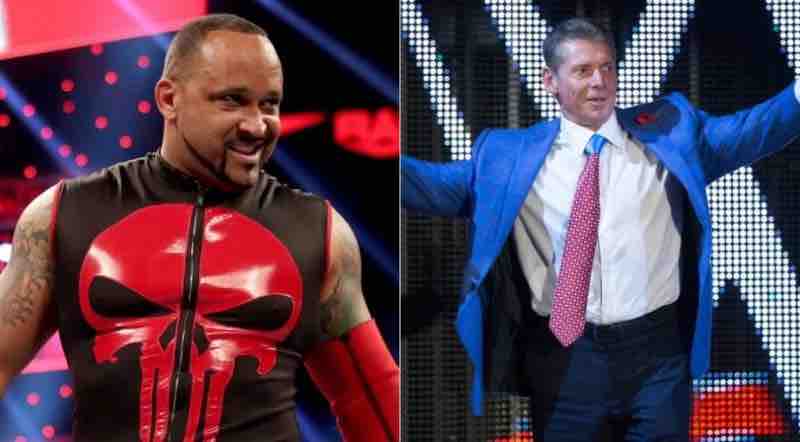 Is Hurt Business leader, MVP being punished by Vince McMahon for speaking up against the idea of breaking up the core of the group that included Shelton Benjamin and Cedric Alexander? That is what former WWE writer Vince Russo seems to believe. In conversation on Sportskeeda’s Legion of RAW show, Russo would elaborate that Benjamin and Alexander losing to a returning Viking Raiders team was nothing but mere punishment for MVP and Lashley speaking up on behalf for their former Hurt Business associates. Credit to SportsKeeda for the below. This top name recently trashed a recent MVP and Bobby Lashley storyline.

In related news to Hurt Business member Bobby Lashley, the client of MVP, Lashley recently discussed his WrestleMania 37 match against ‘The Scottish Warrior’ Drew McIntyre, where ‘The Almighty’ would retain his title. Lashley made the following comments on Out of Character with Ryan Satin. Credit to Wrestling Inc for the below.

Bobby Lashley ‘angered’ this former WWE Universal Champion at WWE WrestleMania. “I’m very happy with the match,” Lashley said. “I did what I said I was going to do. I was gonna put him to sleep. And it showed a little bit of me that people have wanted to see for some time. I took everything he had. Three Future Shocks almost knocked me out. I just kept going and I wanted to show people that. I’m different man; I’m at a different level. I started slow on my way back, but I’m a roll right now and I’m unstoppable.