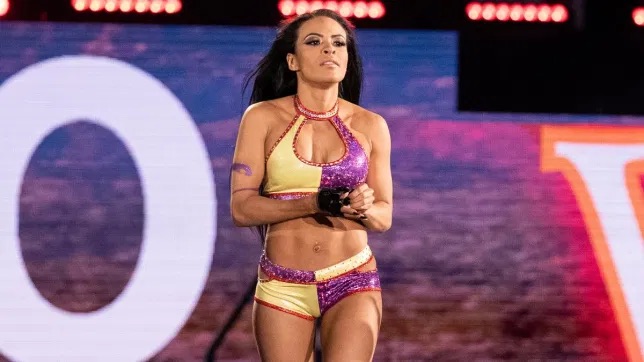 In another report surrounding Zelina Vega, it appears Vince McMahon refused to talk to her after her WWE release.

WWE reportedly informed Justin Barrasso that Zelina Vega breached her contract in October. During this time Vega began her Only Fans accountant was also active on Twitch. WWE banned their Superstars appearing on third-party platforms earlier in the year, but Vega had continued. Since WWE’s release of Zelina Vega, she has been in the news rather frequently.

Zelina Vega also talked about her week after her WWE-release recently.

If that is indeed the case, it seems another mark on WWE during this entire saga. Zelina Vega was one of the main stars who held up WWE RAW during the early days of the pandemic.