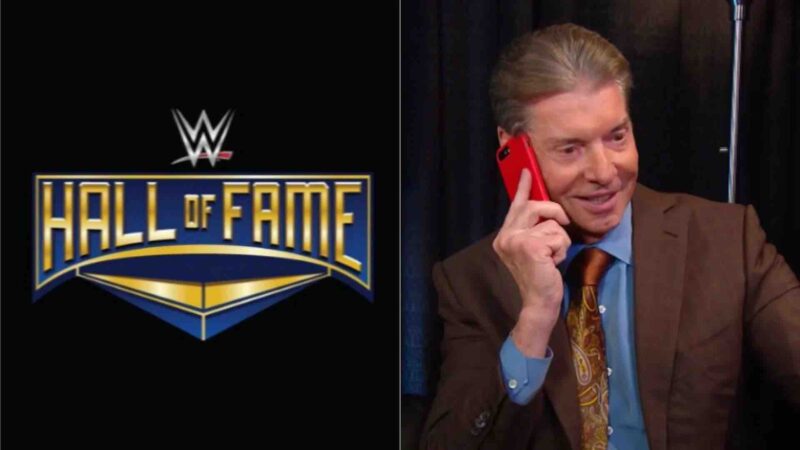 WWE Hall of Famer Ric Flair has been one of the greatest assets of Vince McMahon back in the day. However, the former parted ways with the company recently. Meanwhile, Vince also announced his retirement. Mr. McMahon recently celebrated his 77th birthday at the Waverly Inn restaurant in New York. Some huge names were present at the party but Ric Flair wasn’t invited. Ric recently shared his thoughts on being excluded from the party.

John Cena and his wife Shay Shariatzadeh were recently spotted at the party. Additionally, Brock Lesnar and commentator Pat McAfee also attended the party. In a recent episode of the To Be The Man podcast, Flair brought up McMahon and playfully questioned why he wasn’t invited to the party.

Why wasn’t I invited to his [Vince McMahon] birthday party? What in the hell [laughs]. I don’t think he thinks I can be – what’s the word I use with him – I’ll be discreet. I should have been at that party though. Damn it, come on. I’m his biggest fan, even though he doesn’t like John [Cena] to be around me.

The Nature Boy claimed that the reason McMahon didn’t invite him was that he believed he couldn’t be discreet. McMahon made his first public appearance after leaving the WWE at his birthday celebration. Flair frequently praises McMahon for supporting him during difficult times in his life and career and believed the two are close friends.