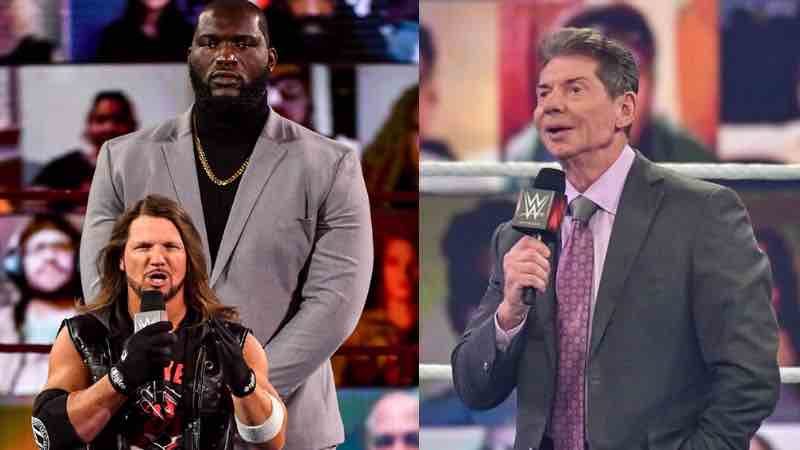 Vince McMahon is the CEO of WWE and has the final say in everything that goes on in the company, whether it be related to production, storylines or matches in general. Daniel Bryan ‘can’t return’ to WWE Raw for a sad reason.

Vince Russo recently spoke on Legion Of RAW, where he addressed the recent absence of AJ Styles and Omos. Russo stated that a reliable source told him there were 8 talents WWE could not use a few weeks ago, with the rumor being that AJ Styles was among those 8 WWE Superstars who refused to get a COVID-19 vaccine, and Omos also being removed from television. Russo did say it was ‘rumor and speculation.’ This would explain why he was absent for the past few weeks. However, it is still ultimately speculation in the end.

Vince McMahon is a busy man, as Mr. McMahon is rumored to sign a top AEW star.